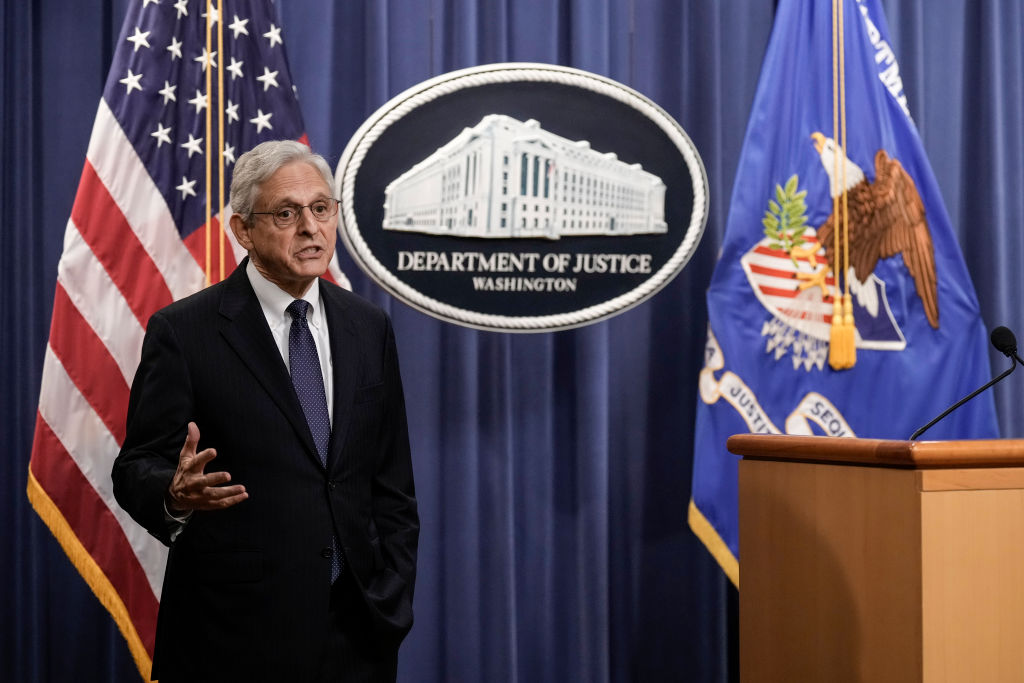 DOJ attorneys are preparing to file an antitrust lawsuit against Apple by the end of the year.

Apple could end 2022 with a lawsuit from the US Department of Justice, as a person with direct knowledge of the case has confirmed that attorneys are in the early stages of crafting an antitrust complaint against the Big Tech giant. Tech. Several groups of prosecutors within the DOJ are reportedly preparing a case for a possible lawsuit, which the department’s antitrust division plans to file by the end of the year.

According to POLITICO, the informants who spoke on condition of anonymity said the US Department of Justice has not made a decision on whether to take legal action against Apple, which has become the most valuable public company in the world. They said it would still be possible that no lawsuit would be filed.

Apple isn’t the only Big Tech giant targeted by the US Department of Justice, as the DOJ and several states have also filed antitrust lawsuits against Google and Facebook. If the DOJ decides to move forward with this antitrust lawsuit against Apple, it would be the first launched under the Biden administration.

Apple’s tumultuous history with the US Department of Justice

This isn’t the first time Apple has become legally involved with the US Department of Justice. The DOJ had actually been investigating Apple since 2019 as part of a broader government probe into Big Tech companies, Engadget reported. The US Department of Justice has mostly focused on Apple’s tough App Store rules and developer payment system, while a new lawsuit could center on Tile’s public complaints about Apple AirTags.

Tile is another device tracking system and its makers allege that Apple disadvantaged its app on iOS devices by deliberately limiting its Find My network. Unlike Tile which uses Bluetooth, Apple’s AirTags use ultra-wideband technology and Apple’s Find My network to search for devices, a capability that has proven to be better than Tile’s.

In 2021, Apple finally opened up its Find My network to third-party devices for location tracking. However, this came with conditions and restrictions that forced Tile and other companies to replace their software ecosystem with Apple’s, which Tile refused.

US Department of Justice continues to target big tech

News of an antitrust lawsuit against Apple by the DOJ comes after several federal cases were launched against other Big Tech companies. According to The Verge, the Federal Trade Commission launched a lawsuit to stop Meta from acquiring popular VR game studio Within in July. However, the FTC will take a court decision to determine whether it can block the merger.

In 2020, the US Department of Justice filed an antitrust lawsuit against Google for allegedly monopolizing search and display business. In response, Google offered to spin off its ad auction business into a separate company as a settlement, but it’s still unclear what that antitrust lawsuit resulted in.

In India, Apple is also facing an antitrust lawsuit from Match Group, which owns Tinder and accused the iPhone maker of “monopoly conduct” that forced developers to pay high commissions for in-app purchases, Reuters reported. .