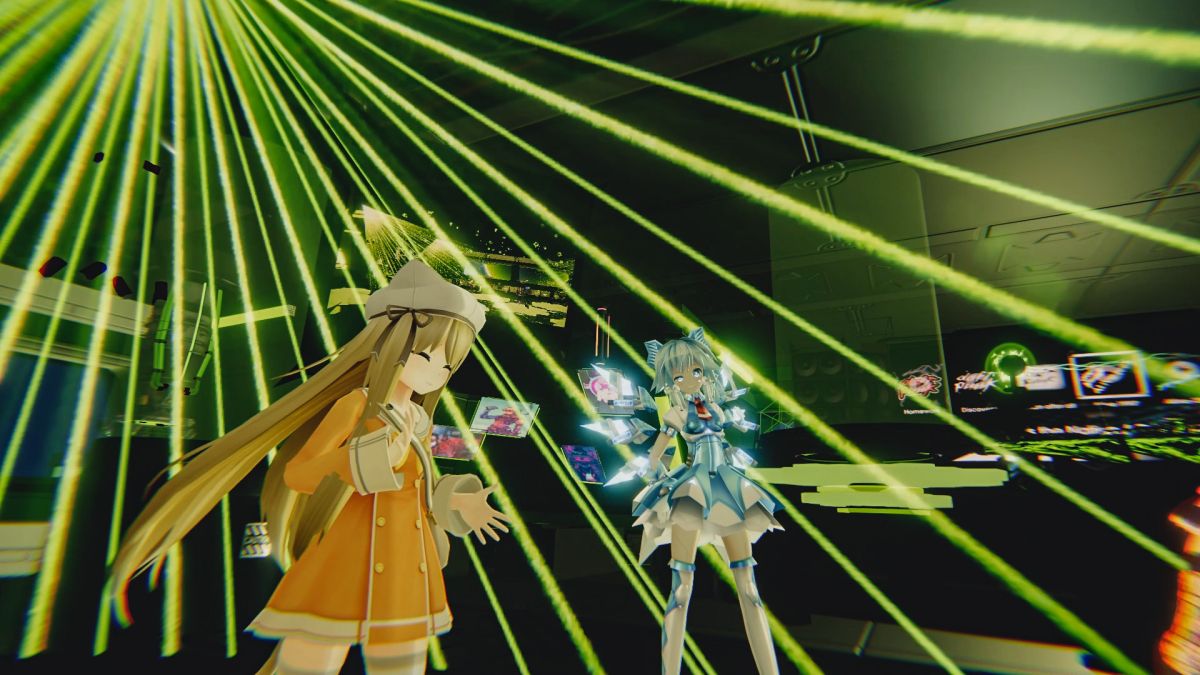 What do you want to know

Virtual reality social platform VRChat will introduce an update very soon that will implement anti-cheat software in the game and consequently ban user mods, which has angered the community.

The game studio, VRChat Inc., announcement earlier this week that the Oculus Quest 2 game and SteamVR would receive Easy Anti-Cheat (EAC) in an update going live “in the coming days”. The service, which has been used in many modern online multiplayer games like Apex Legends and Fortnite, reportedly prohibits customers from running modified software.

VRChat Inc. said the change was necessary because mods were the cause of many problems, even though mods were already a violation of the game’s terms of service. The problems ranged from stealing player accounts, flooding support bug reports caused by broken mods and frustrated game makers also debugging mod issues.

“Every month, thousands of users have their accounts stolen, often due to running a modified client that silently logs their keystrokes along with other information,” the studio said. “These users – often without even realizing it! – run the risk of losing their account or having their computers integrated into a larger botnet.”

VRChat Inc. noted that many mods have been used for features that players believe should be native to the game, and work on planned features such as using the main menu while lying down and “portable mirror which you can use to calibrate your full body tracking.” The company also said that no player will be banned for using mods in the past, and the game will simply not load if it detects currently installed mods.

The VRChat community did not take the EAC update lightly and bombarded the the game’s Steam page. Its “Recent Reviews” rating currently sits at “Mostly Negative” with over 12,000 reviews. Its main review claims that many negative features will occur with EAC installed, such as lower frame rates, Linux incompatibility, and stopping “healthy” and accessibility mods.

The Meta Quest 2 offers increased power, resolution, and flexibility over the original virtual headset. It’s a complete all-in-one headset that doesn’t need to be connected to a PC or smartphone to work.