WhatsApp starts rolling out a stable version of cross-device functionality 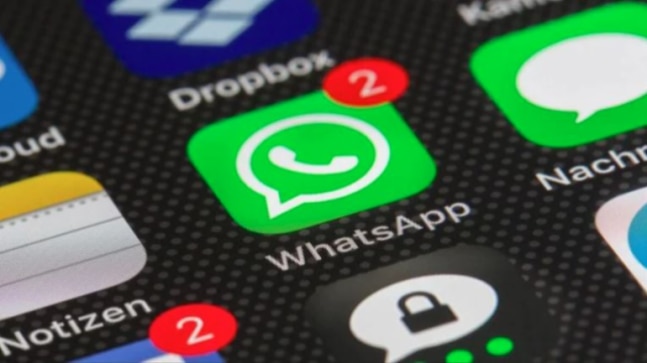 About eight months ago, WhatsApp offered early access to cross-device support on the WhatsApp beta for Android and iOS. However, according to the latest developments, support for multiple devices is no longer in beta. This means that it is no longer in test mode and is moving towards a stable release. The multi-device feature beta mode allowed users to test the multi-device feature. This was an opt-in feature designed exclusively for users who wanted to experience cross-device functionality. They could opt for this at any time. But now WhatsApp has started rolling out the stable version of the feature which means it is no longer an opt-in feature. The feature will now be enabled for all users.

The multi-device feature allows users to access four devices at the same time. In beta mode, users could log into the desktop version of WhatsApp without needing the primary phone with an active internet connection. WhatsApp previously revealed that since rolling out the beta version of the cross-device feature, it had witnessed an increase in people accessing “the feature directly through the web browser. The feature made it extremely convenient for people who work on their laptops and computers for most of the day and don’t have time to check their phones all the time. This feature makes it easy to send and receive WhatsApp messages directly from the version of application desktop.

Wabetainfo previously reported that WhatsApp was preparing to roll out an update to the cross-device feature. However, several users have reported that WhatsApp’s multi-device support is no longer in beta. With this update, WhatsApp users will be able to log into a single WhatsApp using four devices simultaneously without logging into their phone. Previously, cross-device functionality was only limited to beta users or users who opted in to access cross-device functionality.

The WhatsApp feature tracker also reported that WhatsApp users cannot turn off cross-device functionality once the stable version is rolled out to them.

Importantly, WhatsApp users now use WhatsApp on their phones and up to four other non-phone devices simultaneously. This clearly means that it cannot be used on secondary phone but it can be used on iPad or tablet and laptop and computer regardless of their operating system. “Each companion device will connect to your WhatsApp independently while maintaining the same level of privacy and security with end-to-end encryption that people who use WhatsApp have come to expect. It is important to note that we have developed new technologies to maintain end-to-end encryption while managing to sync your data – such as contact names, chat archives, starred messages, etc. – across all devices,” WhatsApp said in a blog post. WhatsApp noted that the architecture of leaving only one phone in the picture makes it easier to provide a seamlessly synchronized experience between a phone and a companion device without compromising security.