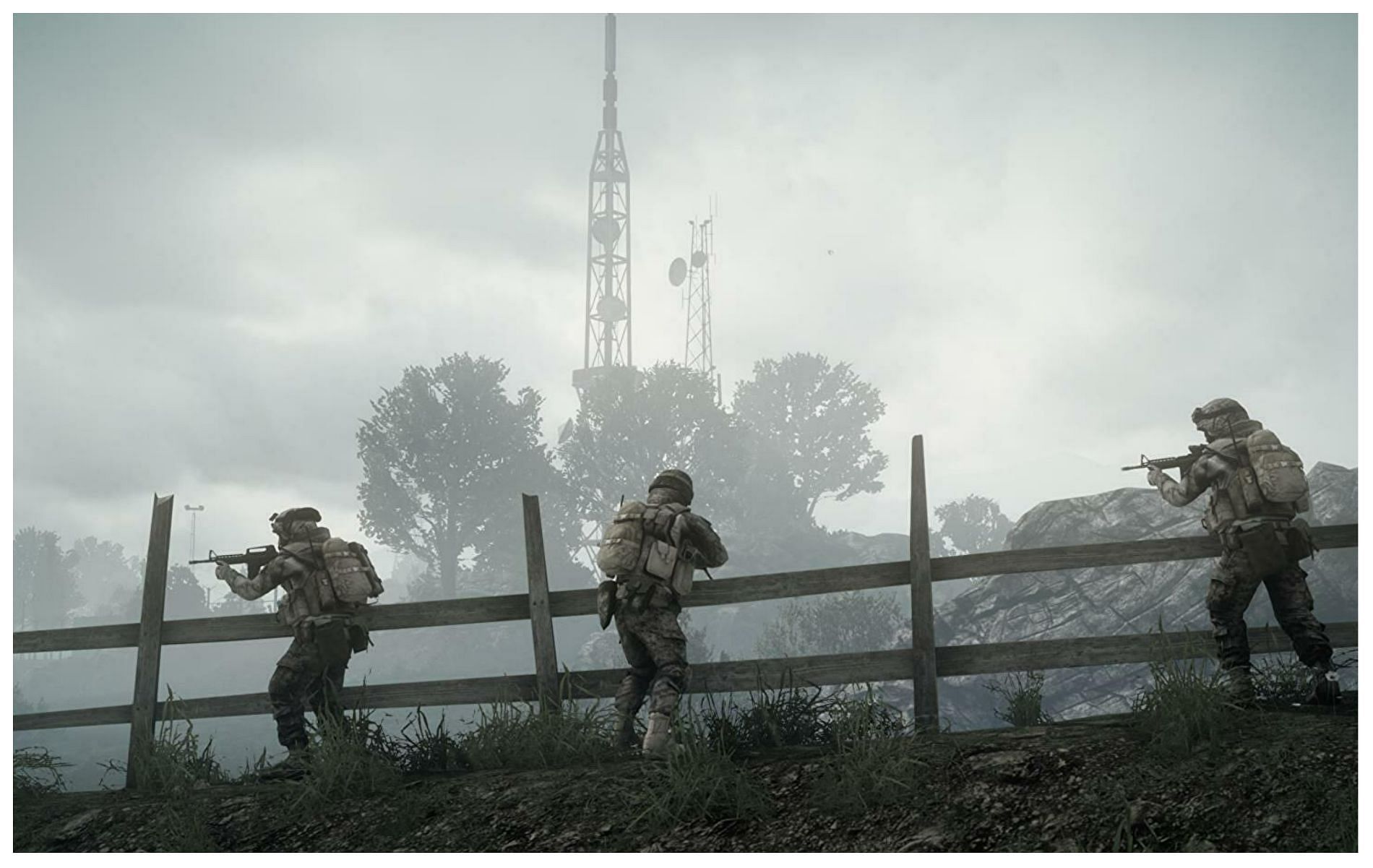 Almost 11 years after its release, Battlefield 3 could be the game that will save the future of the FPS franchise. While Battlefield 2042 caused huge disappointment with the release, fans of the game franchise were trying to hold onto something that would salvage their favorite FPS experience.

A huge news that will make them happy is the release of a new mod named “BF3: Reality Mod”. The Reality Mod for Battlefield 3 is probably the most anticipated mod in the history of the community. Fans who follow the development know that it took seven years to complete. The mod follows on from Battlefield 2’s Project Reality.

Although it was released so many years ago, the game was ahead of its time in terms of gameplay and attention to detail and it still delivers one of the best experiences in 2022. With the adding the new mod, the developers are all ready to make it more immersive.

Fans who love tactical shooters and team games will cherish this mod. Moreover, there is no additional cost to download it. Players who own the original version of the premium game can download the mod for free and play it. Fans can click link and download it when it comes out.

The Battlefield 3 Reality Mod is set to release on July 17 and will be available to anyone who owns the game.

The new mod gives the Battlefield 3 experience a complete overhaul and makes it the mil-sim experience fans have been waiting for. It’s more like SQUAD, ARMA 3 but on Frostbite Engine and the massive destruction that Battlefield 3 provides.

According to the mod developers,

“BF3: RM is a modification of BF3 focused on team play, communication and combined arms. It takes place in the real world from the end of the Cold War to modern conflicts.”

“The mod draws most of its inspiration from the hit BF2 mod “Project Reality” and offers a Gameplay and UI overhaul it creates a more tactical and in-depth experience compared to the vanilla BF3.”

Read also
The story continues below

Some content creators, including Tomographic and Bigfry, have been invited to play the game. Their first impression of the game is probably what fans have wanted to hear for a long time. Realistic depictions, brutal gameplay and rich graphics make the game a perfect alternative for all mil-sim shooters.

With improved texture, visual fidelity, and new gameplay mechanics, whether or not this change saves the future of Battlefield is only a matter of time.