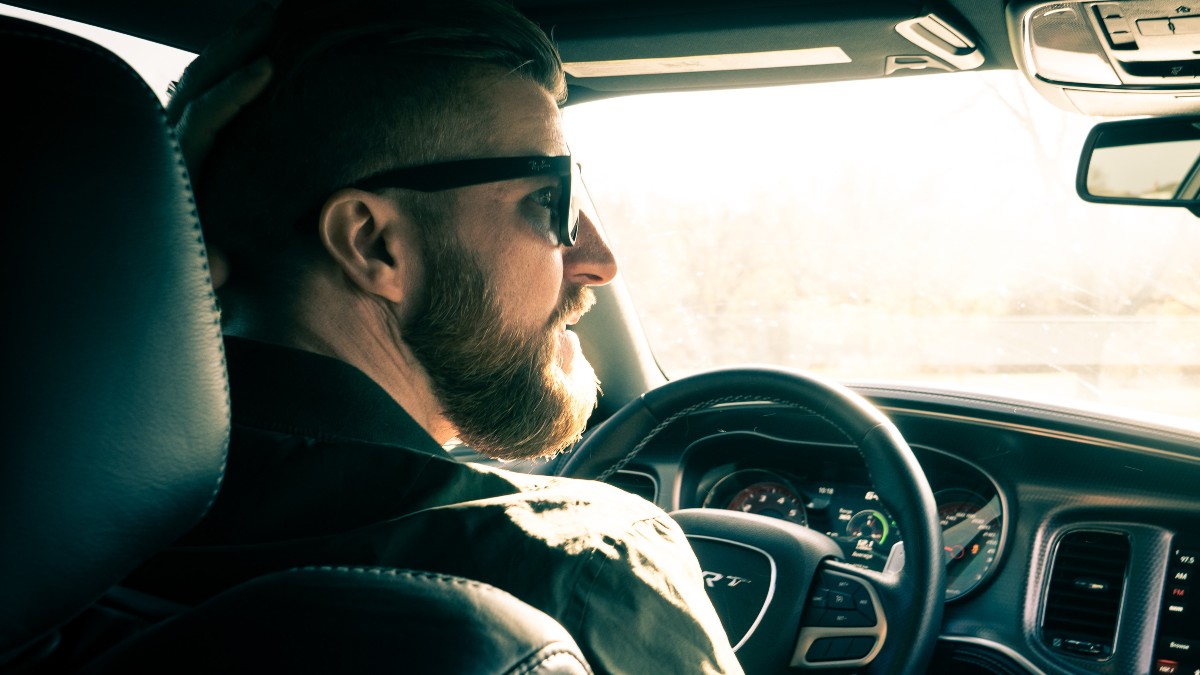 One of the biggest fears in a relationship is that your partner is cheating on you. This can result in great mistrust. A wife recently dealt with this fear and distrust in an unusual way when she installed a tracking device in her husband’s car after suspecting him of cheating, as posted on the Reddit forum “Am I the A****** (AITA)” .

If you thought your partner was cheating on you, what steps would you take to catch them in their possible infidelity? shimmer reported on an investigation on the AITA Reddit forum in which an anonymous woman asked the question: “AITA for putting a tracking device on my (27f) husband’s (35m) car after suspecting he was cheating ?”

The woman first suspected her husband of cheating “when he started coming home much later than usual and leaving the house in the middle of the night”. She confronted him and got no response. That’s when she decided to go into private detective mode and bought an Apple AirTag, which can be purchased through the Find My app on an iPhone. While the common use of an Apple AirTag is to track down things like your wallet or keys, this woman used it to track her husband.

After getting an Apple AirTag, the wife placed it in the glove compartment of her husband’s car. She then waited for her husband to sneak out of the house and follow where he travelled:

“I bought an Apple AirTag to track his whereabouts. When he came home from work, late [night] I add, I placed the AirTag in the glove box of his car. I stayed up all night expecting him to sneak up again, and voila; He did! I followed her car and saw her heading to an abandoned lot 45 minutes away. He stayed there for nearly two hours and then returned home.

When her husband came home, the wife confronted him. The man was “furious” that his wife was following him and “invading his privacy”. She said: “I asked him why he was going there, and he said he was ‘mindful of his own business’ and that I should ‘mind my own’ and ‘respect his privacy’. He packed up and has now been living with his brother for two nights.

Reddit commenters show mixed reaction to woman using tracking device to catch her ‘cheating’ husband. Many believe that the wife and her husband are wrong in their actions. Several commenters suggest that communication would be a better way to solve their problems.

Please note: These Reddit comments are opinions and do not necessarily mean that the wife or her husband are at fault:

Also, as noted by Apple, the company did not design AirTags to track other people. On the contrary, Apple states that AirTags are “designed to discourage unwanted tracking”. If an AirTag from another iPhone owner is in your stuff, your iPhone will send you an alert to let you know it’s [traveling] with you.” If the device corresponding to the AirTags cannot be located, your iPhone will play a sound.

RELATED: A man finds a huge spider in his car: it is now his pet for all his journeys