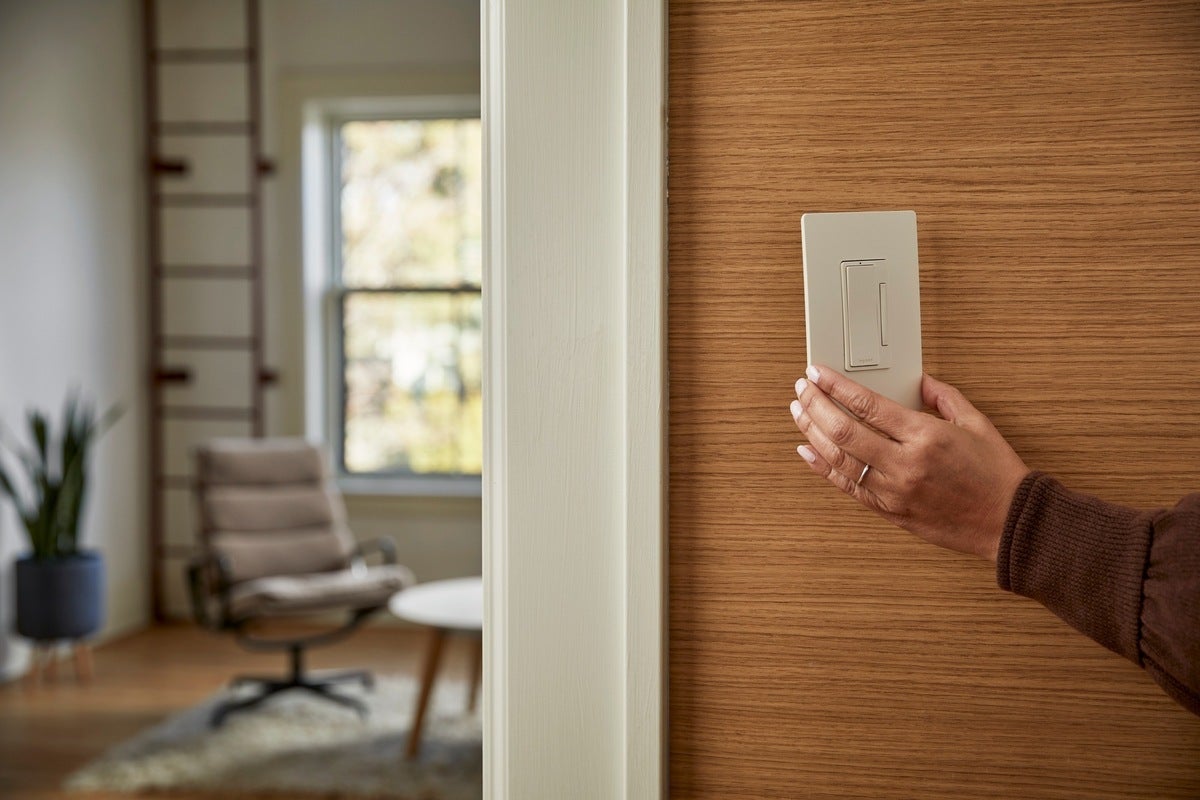 A few weeks ago at the Parks Associates Connections conference in Dallas, I met Ivani, an eight-year-old company that makes software to add wireless detection to a variety of devices. I was intrigued by his approach, which leverages software that can be installed on any device that uses RF to add motion detection to a device.

I’ve written extensively about Wi-Fi detection companies like Cognitive Systems and Origin Wireless that have firmware that needs to be built into a specific Wi-Fi chip, which means to add their Wi-Fi detection capabilities to a product, a device manufacturer must select a specific chip. But Ivani’s sensing technology isn’t Wi-Fi specific and doesn’t require integration on the chip itself.

Ivani software can run on any existing RF chip including Wi-Fi, Bluetooth, Thread or other options. The company has deals with LeGrand and other companies it can’t name to add wireless sensing to everyday smart objects like light switches and outlets. He has placed his technology in several hotels and raised at least $15 million in funding.

The technology opens up a world of sensing that can be added as a software update or later in the design process for a particular device, as it is not limited to a subset of chip vendors that can support support technology. However, Ivani’s technology cannot provide high resolution detection capable of detecting small or medium gestures.

For now, the idea is to detect motion to provide more context to the smart home or office. It has an obvious use case in light switches and even shade controllers, as it can detect when someone enters a room or walks under a light fixture. I can’t wait to walk down my hallway and see every light come on dramatically right in front of me.

RF sensing is finally being used in smart home (and commercial environments). We see companies such as Plume adding Wi-Fi motion detection from Cognitive Systems into their products. Ecobee recently launched a thermostat that uses radar instead of an infrared sensor to track when someone is home. In commercial environments, RF sensing can help replace motion detectors that require people to wave their arms in the air just to prove they’re still in a conference room or at their desk.

Another benefit of RF sensing is that homes won’t need separate sensors to track movement – sensing can be integrated into existing devices. RF sensing is also better at distinguishing between people and events or animals that may trigger older motion detection sensors.

More sensors mean more context, so a light switch or light bulb near you could turn on automatically if it detects a person, or it could also respond when someone says, “Siri (or Alexa) turn on the light” . They can also be useful when it comes to creating new forms of light displays in a home. You all know I love my Nanoleaf light panels, but adding RF sensing could make them more interactive. They could become an extension of my security system when someone walks past them.

The possibilities are endless, so I can’t wait to see how technology like Ivani’s finds its way into more places.